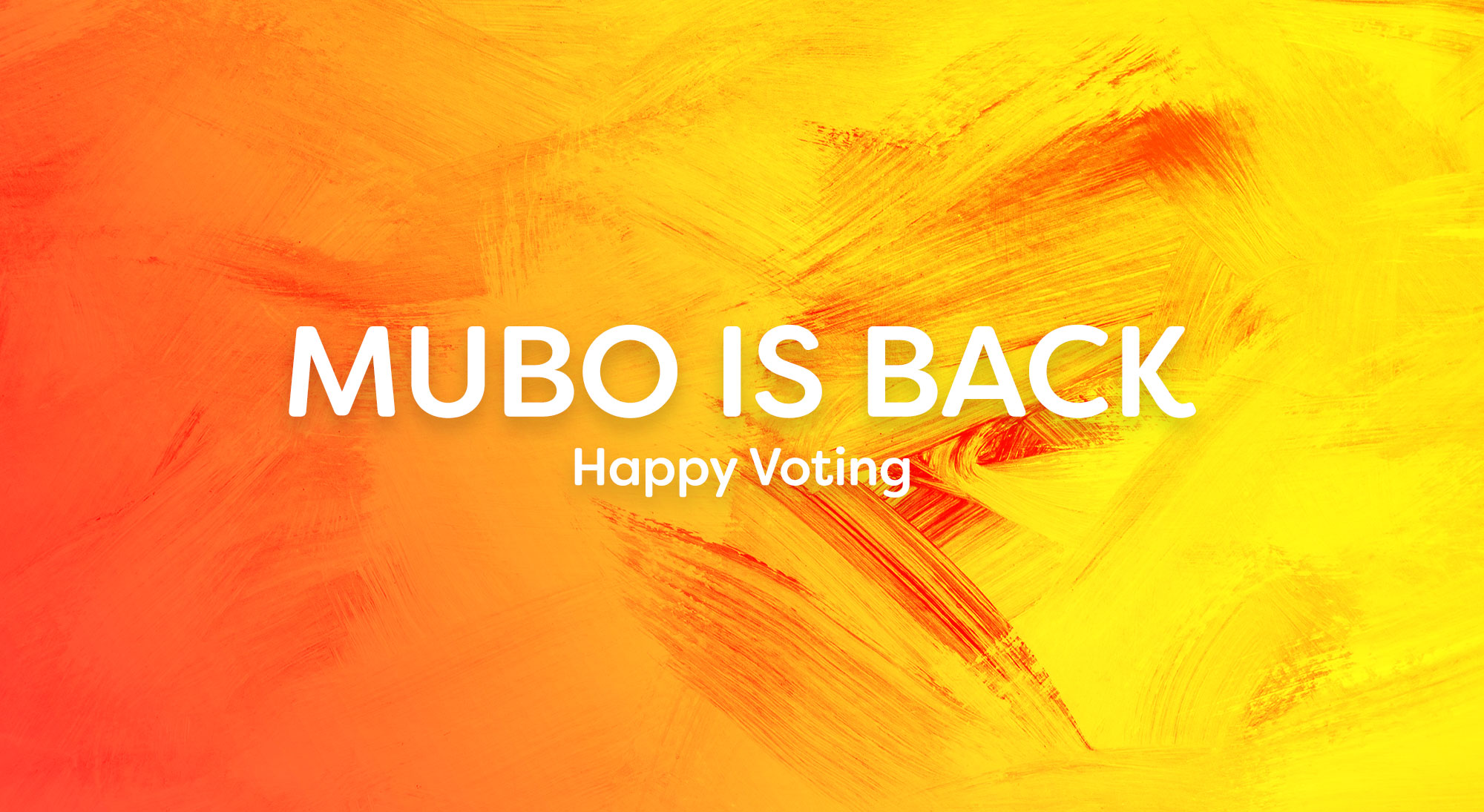 surely some of you have noticed that mubo has been offline for three months now. Many of you have also contacted us via email or social media to find out when we are back online. We could never give you an exact time, because the problem was really hard to assess. In addition, our daily job also bothers us a lot, so that the time for mubo still has to be planned along the way.

But what was going on?

Our server provider has changed its systems to a newer Linux version. This is the operating system of the server running mubo. Similar to the operating system on your computer (eg Windows or macOS) Under this version of Linux, our system was no longer running because it was written in an old version of the Swift programming language. So we had to rewrite our entire with a newer version of Swift rewrite to make it run again. The remodeling work was accompanied by various other problems, which cost us a lot of time and nerves.

We’ve been working hard over the last three months to rewrite mubo and bring it back online. Nevertheless, we need your help in testing. Please let us know if something does not work as usual. We really had to change a lot and we need your feedback.

Audius for your Musicbox